Harry Wendelken hailed the UK Pro League as the perfect tonic after triumphing in Week 5 of the event at the National Tennis Centre.

Cambridge’s Wendelken had not dropped a set on his way to the final and was in sparkling form to beat Max Basing 6-1, 7-6(2) and claim victory in Roehampton.
The Premier League of British tennis, the innovative format is the only season-long competition for the UK’s top professionals and brings them together for seven weeks of action to qualify for the UK Pro League Finals Week in November.
The 20-year-old has battled with multiple illnesses over the past two months and is still on antibiotics but Wendelken, who has moved up to third in the rankings, praised the UK Pro League format for giving him and other players the opportunities to consistently build up match strength.

He said: “This is probably some of the best tennis I’ve played. I’ve been having a tough time the past couple of months with illnesses and stuff like that – I actually have a chest infection at the moment, and I’m taking antibiotics this week.
“I’m really happy and pleased that I managed to put in performances day after day this week as it’s not easy to play well every day and I feel like I’ve done that.
“The UK Pro League gives you that ability to play lots of matches and feel good on the court, and that’s how I approach it.
“I feel like it gives people a lot of opportunities to play matches, as I feel like when you play Futures it takes you some time to start playing well in tournaments.” 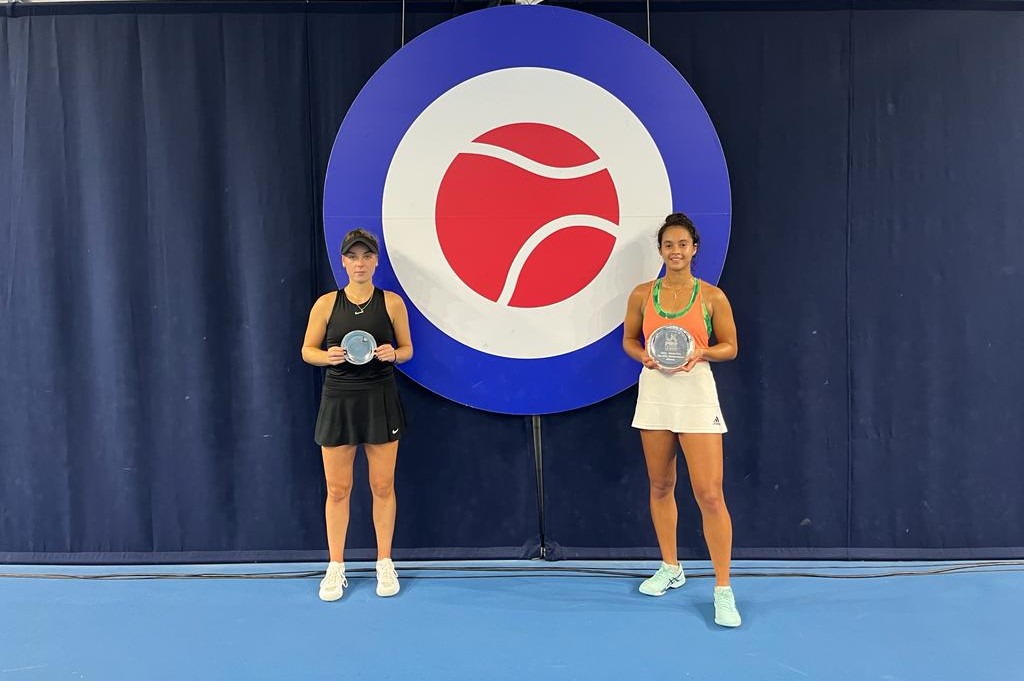 Londoner Maloney only dropped one set all week and will now move to second in the women’s Pro League rankings in her quest to reach the finals, with only Stresnakova ahead of her.

And she credited a new aggressive mindset for her success, saying: “I thought it was a hard battle [today]. Whenever I play Katie I have some very long rallies, but I went in with a game plan and I just executed well today.
“I’m very happy. Off the back of a few 25K events I just wanted to use this week and the five matches to push my game and try and make some improvements, and I was very just very grateful to get through the quarter-final match against [Elena] Malygina.
“I’ve just been trying to be a bit more aggressive, take the ball on, keep my court position close to the baseline and take a few more risks. It doesn’t always pay off at the moment but overall I’m pleased that I stuck to it and it did start to click towards the end of the week.”